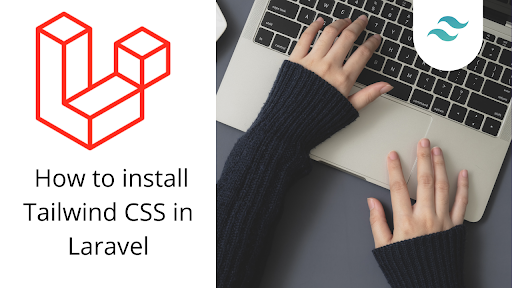 How to install Tailwind CSS in Laravel

Installing Tailwind CSS in Laravel can prove difficult as it requires the developer to create their own configuration file ,along with the Laravel mix.

This tutorial, however, will walk you through how to do this efficiently.

We must first create our project before we can start using the tailwind CSS in larval. You can create this by running the following command on the Laravel installer

In the code above we created our new project using the command laravel new my-project. You can name your project anything you wish we used my-project in our own. We went ahead to navigate to the root of our app. We are going to install Laravel dependencies by using the ‘npm’

this command will install all the packages you need for the larval app. After this, we can go ahead to install Tailwind CSS in larval app.

These are some of the ways you can install tailwind css in Laravel. These ways include:

this command makes sure that tailwind CSS is installed in our project.

This method is not the best option to install your tailwind CSS in the Laravel app. It does not enable all the features tailwind CSS has to offer. You can use this method by simply copying the CDN from the tailwind website

Although, in this project I will be using npm to install the Tailwind CSS with larval. I will go to the root of our application and run the following command in the terminal

The command above will generate a file on your larval app root, the file will be named tailwind.config.js. open it on your text editor or an IDE. The code below will be seen on it.

The code above is the default setting and you are free to make changes to it. You can find more about the configuration file on the tailwind documentation.

At the root of your application. In Laravel's Mix in the webpack.mix.js, you need to add tailwindcss as a PostCSS plugin. To do this simply, write the following code to the file

Include tailwind in your CSS

You will need to import the tailwind from the app.css using the path ./resources/css/app.css. As this was generated by default and replace the original file contents with @tailwind directives to include Tailwind’s base, component, and utilities styles.

The new changes will enable tailwind to swap these directives out at build-time along with all the styles it generates based on the configuration design system. Now import your stylesheet in your main Blade layout and add the appropriate responsive viewpoint meta tag if you haven’t done that already.

You can go ahead to build the application you want using Tailwind CSS with Laravel. When you run ‘npm run watch’, ‘npm run dev’, or ‘npm run prod’, Tailwind CSS will be available in your Laravel Mix Project.

As we have seen how to install Tailwind CSS in a laravel project. We are going to build a simple form to demonstrate that our Tailwind CSS is actually working. Open the resource folder and click on the welcome.blade.php file. Inside the file delete the body of the code. You can now go ahead and add the following code to the body of the page.

Below is how our webpage should look once we have saved our file. And reloaded our server. 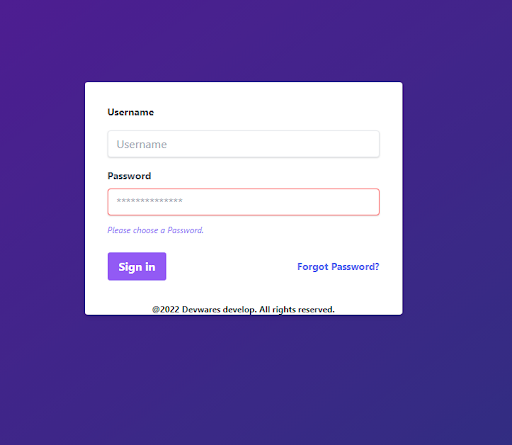 In our tailwind CSS today, we look at how to install Tailwind CSS in laravel project and also went ahead to test whether our Tailwind CSS is working on our laravel by building a sign in form. I hope you enjoyed this tutorial.

How to add tailwind CSS colors and Fonts to your project