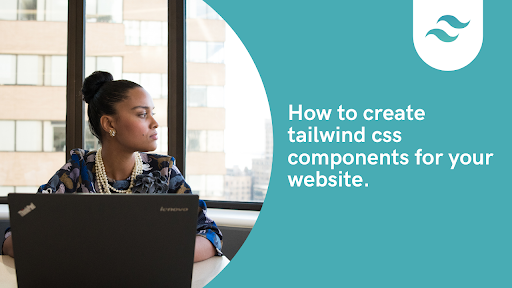 To follow along with our tailwind CSS tutorial, you need to have a knowledge of the following:

Our pricing component will look like the image below

mkdir creates a folder and you can call your folder any name of your choice. We choose to call our folder website-component. You can go ahead and change the directory to the new folder you created by running the following command.

After this, the next you will need to do is to create package.json file inside the project by running the following command

you can now go-ahead to create an Html file with the following code inside.

Tailwind CSS can be used in two different ways. These include the CDN and the package manager. When using the CDN, you can simply grab the latest configuration build via CDN and link it to the head tag of your HTML

This command will add the latest stable version of Tailwind CSS as a dependency. if you don’t wish to use the yarn. You can proceed to create a default configuration file. This file helps to customize your tailwind CSS installation. You can do this by writing the following command on your terminal.

The command will create a tailwindcss.config.js file in the root of your project directory. The file allows you to customize your Tailwind CSS however you wish. If you want to customize your entire tailwind CSS by removing the default. You can add —full to your command.

you can learn more about the customizing your configuration file by checking out the documentation.

You should copy these code and paste on your style.css file.

After this, you can proceed to import the tailwind.css file into your project. You can do these as a link to your HTML file.

In our tailwind css component, we wish to configure some styles to fit with the project we are going to build. First, we create an extend object inside the theme object to configure colors and font of our styles. we can do these by writing the following code

The code above is how your tailwind.config.js file should look after including all the configuration you need. We created an extend object on the theme object in order to not remove the entire Tailwind CSS color palate. We rather added our own color palate to the existing ones. We also added the fontfamily object in order to add a new font family to our Tailwind CSS component. The next thing we do is to import the Montserrat we created on our config file to the styles.css file

We can now compile and build the styles that will be generated from your styles.css file to our tailwind.css file by using the following code on the terminal

When we are done styling our pricing component, our webpage should look like the image below.

How to create and style a Responsive Form using Tailwind CSS