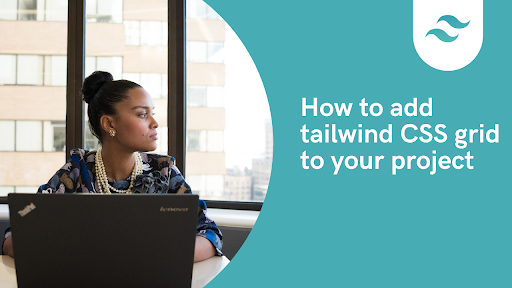 How to use tailwind CSS grid templates in your project.

The Tailwind CSS grid template columns are the alternative to CSS grid-template columns. This property is used to set the number of columns and the size of the grid columns.

Today, in our Tailwind CSS tutorial, we will look at the various grid columns classes available and build an example.

We are going to try an example and build a grid column.

The project we created should look like the image below.

In this tailwind CSS tutorial, we looked at what grid is and what is used for. We also further built a grid-column project to show how Tailwind CSS grid can be used in your project. I hope you found this content helpful and enjoyed it.

How to add tailwind CSS colors and Fonts to your project

How to create a Beautiful Responsive navbar Using Tailwind CSS